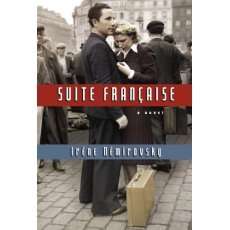 In Paris, 1942, German authorities rounded up prominent Jews, including author Irène Némirovsky, who on July 3 wrote to her family from the internment camp at Pithiviers ‘please just let it be over.’ She and thousands of her fellows were murdered in Auschitz the following month.The US Liberty ship Alexander Macomb was torpedoed and sunk with all hands in the North Atlantic. American B-24’s bombed Japanese installations in Kiska, Alaska. Japanese troops had seized the island and a weather station in the Spring 1942 and would hold it for almost six months. American women in the Navy Nurse Corps were granted relative rank to commissioned men by an act signed this day by President Roosevelt.