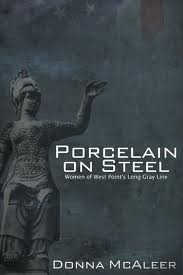 Jack Woodville London is the author of French Letters: Virginia’s War (2009), a finalist for Best Novel of the South and Best Historical Fiction of the Year, and French Letters: Engaged in War, for which he was honored as Author of the Year (2011) by the Military Writers Society of America.

Comments and opinions expressed in Jack London Reviews do not necessarily reflect the views or opinions of the author or publisher of any work reviewed. Jack Woodville London may be contacted at jack@jackwlondon.com. Follow his book reviews, commentary about historical literature, World War II, writing, and related subjects at http://www.jwlbooks.com