THIS POPPY IS FOR….. 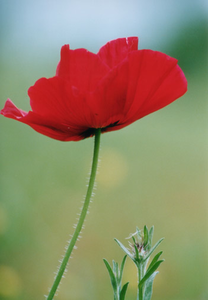 Memorial Day was begun to honor the Americans who served us when we were drawn into war. It began in 1866, beginning with ‘Reconciliation Day’ in May after the end of the Civil War. It continued through the First World War and the Second, from Korea to Viet Nam, Iraq and, now, Afghanistan. Poppies, from the battlefields of Flanders in France and Belgium, became the symbol of Memorial Day.

‘Service’ is the euphemism we give to that term when a young American accepts the risk of giving everything for our country. Our soldiers and sailors, for as long as their term lasts or as long as the needs of the country require it, have accepted the duty to preserve and protect us by taking on the cloak and the uniform of the military, to leave safety and family to go in harm’s way in our name, and all too often, to not come home or to come home transformed by the harm that has come their way.

Please add to this list and keep it going or send to me and I’ll be happy to add names for you. It’s the least we can do.